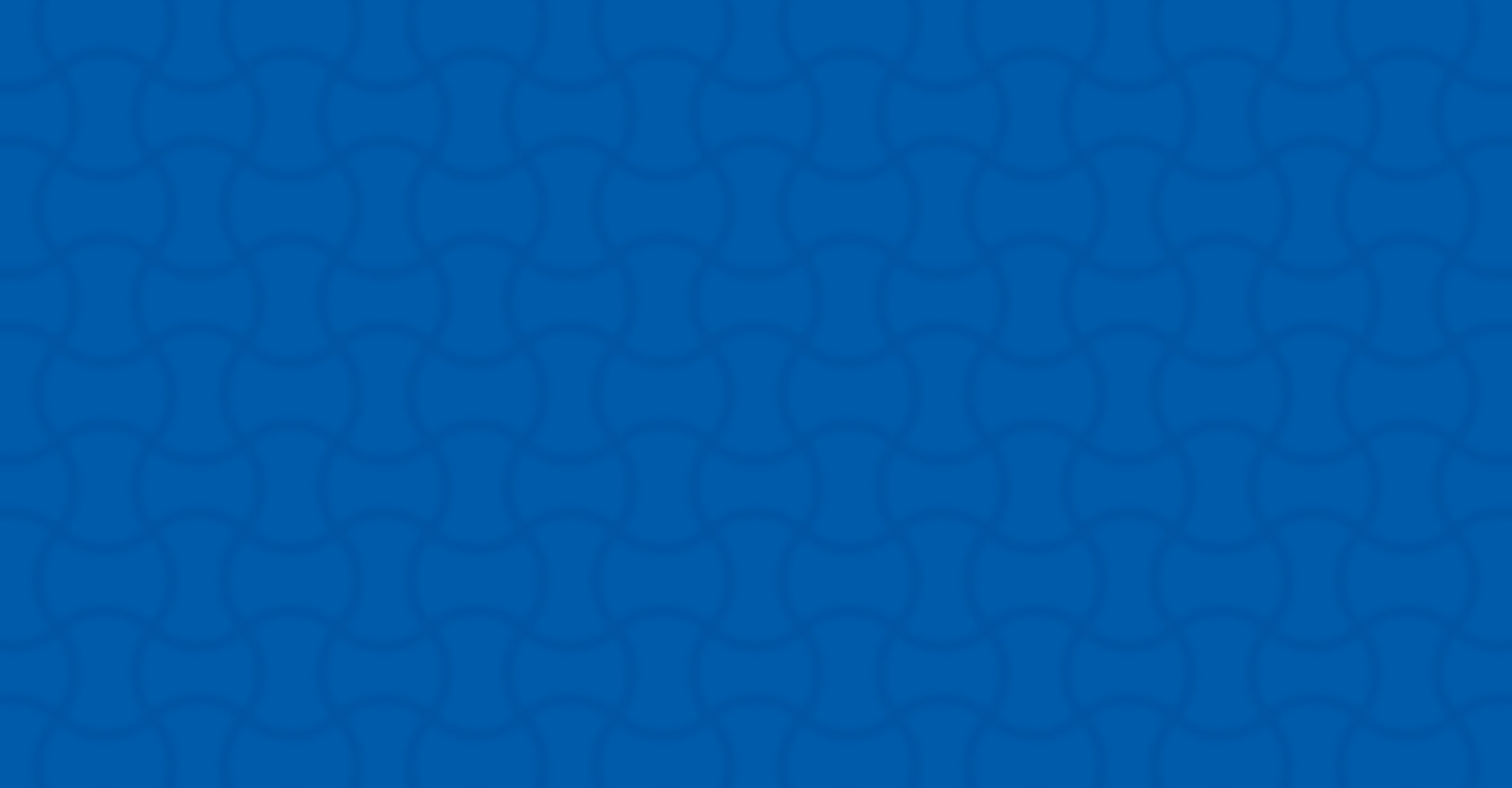 Some highlights from Gary’s tenure as President of the College and actively serving on the board of the Foundation:

Some of the things Gary is most proud of regarding his tenure at the College and Foundation were building on the culture of student success for ALL students at South Seattle College, and specifically the success of the 13th year scholarship program as well as:

Gary has made regular donations to the Foundation over the years in support of not only the general activities of the Foundation and scholarships but also directly supporting the 13th Year Promise Scholarship program.

Individuals can make a huge difference in student success at South Seattle College. There are so many ways donors can feel good about their contributions. For example, donors can give money for scholarships for veterans, for single parents, for specific educational programs, for emergency funds for students, and funding to support faculty and staff development in this ever-changing world. This is particularly true as the college is now facing imminent budget cuts in light of the COVID-19 situation causing much less money to flow in to state coffers.”

Gary was recently honored with the UW Alumni Distinguished Service Award in part for his legacy of serving Washington’s community college system for more than four decades. Excerpts from the article in the UW magazine regarding this award:

Oertli most recently spent 10 years as president of South Seattle College and is now the college’s president emeritus. During that time, he played a key role in dramatically expanding the 13th Year Promise Scholarship, which provided one year of tuition-free college and support services to Seattle public school students.”

(Note: The program was so successful that the City of Seattle initiated a levy to create the funds to make this program available to all of Seattle’s public high schools,  providing tuition-free college and support services to students for their first year of community college and even expanding the program to cover the second year of community college.)

Gary has dedicated his career to expanding access to college, especially in low-income and first-generation, diverse communities, because he sees this as a vital aspect of economic development. ‘If we don’t pay for it upfront and help them get great jobs in our community, we’re going to pay for it in a different way,’ he warns.”

Link to the article in the UW magazine:  https://magazine.washington.edu/feature/a-lifetime-of-leadership

We thank Gary for his tremendous personal influence and commitment to South Seattle College, the students it serves, and the Seattle college community.